Back pain is one of the most common problems we see in our Las Vegas office, and one that chiropractic is great at treating. Sometimes, back pain is caused by a herniated disc. To best understand disc herniation, think of your discs like a jelly filled donut where the outer shell is dense enough and strong enough to keep the jelly (the fluid that cushions your spine) securely inside. However, when some form of pressure is placed on it, the soft, jelly-like substance leaks out into the surrounding area and disc herniation occurs. This can create a lot of pain, numbness, and weakness in your extremities, especially if it pushes into a nerve. However, according to a study published in the Journal of Manipulative and Physiological Therapeutics, chiropractic can offer relief in this type of situation.
Researchers studied 148 individuals (roughly 75 percent male, 25 percent female) between 18 and 65 years old who had pain in both their lower back and legs due to disc herniation in their lumbar region. They were all patients at one chiropractic office in Zurich, Switzerland, and just over half were labeled as having “acute” pain in their legs and back due to experiencing symptoms less than a month. Additionally, almost a quarter of the test subjects had what researchers defined as “chronic” pain, meaning it lasted three months or more.
Each participant engaged in chiropractic adjustments consistent with their particular disc herniation, whether it was intraforaminal or paramedian, as determined by an MRI. Data was obtained initially, at the beginning of the study, then again at two weeks, one month, three months, six months, and one year. Information collected included self-report from the patient, as well as other clinically recognized testing measures such as the Oswestry questionnaire, a 10-question tool commonly used by healthcare professionals to help determine both pain intensity and disability.
Two weeks into chiropractic treatment, almost 70 percent of the participants reported feeling “much better or better.” This rate rose to nearly 80 percent one month after treatment began, and again to just over 90 percent three months into the study. Even at the six month and one year marks, approximately 88 percent of the participants still experienced improvement.
This study suggests that chiropractic can provide valuable relief from disc herniation, both short and long term. The study’s limitations (no control group, all subjects coming from one chiropractic office, and a limited number of chronic patients) led the researchers to also suggest that more research be conducted in this area.
If you suffer from back pain or herniated disc, chiropractic can help. Dr. Ted also offers spinal flexion distraction therapy in his office, which has also been found to be beneficial for back pain. Give our office in Las Vegas a call today at (702) 277-1371 or contact us here for more information.
Leemann S, Peterson CK, Schmid C, et al. Outcomes of acute and chronic patients with magnetic resonance imaging – confirmed symptomatic lumbar disc herniations receiving high-velocity, low-amplitude, spinal manipulative therapy: a prospective observational cohort study with one-year follow-up. Journal of Manipulative and Physiological Therapeutics 2014;37(3);155-163. 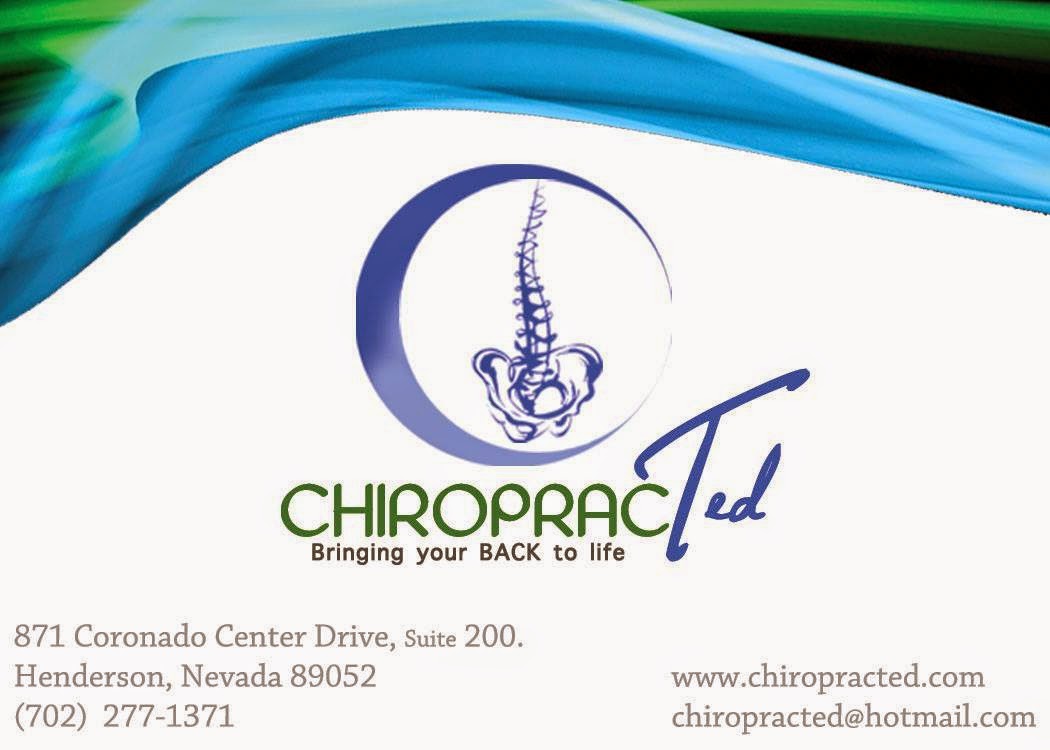 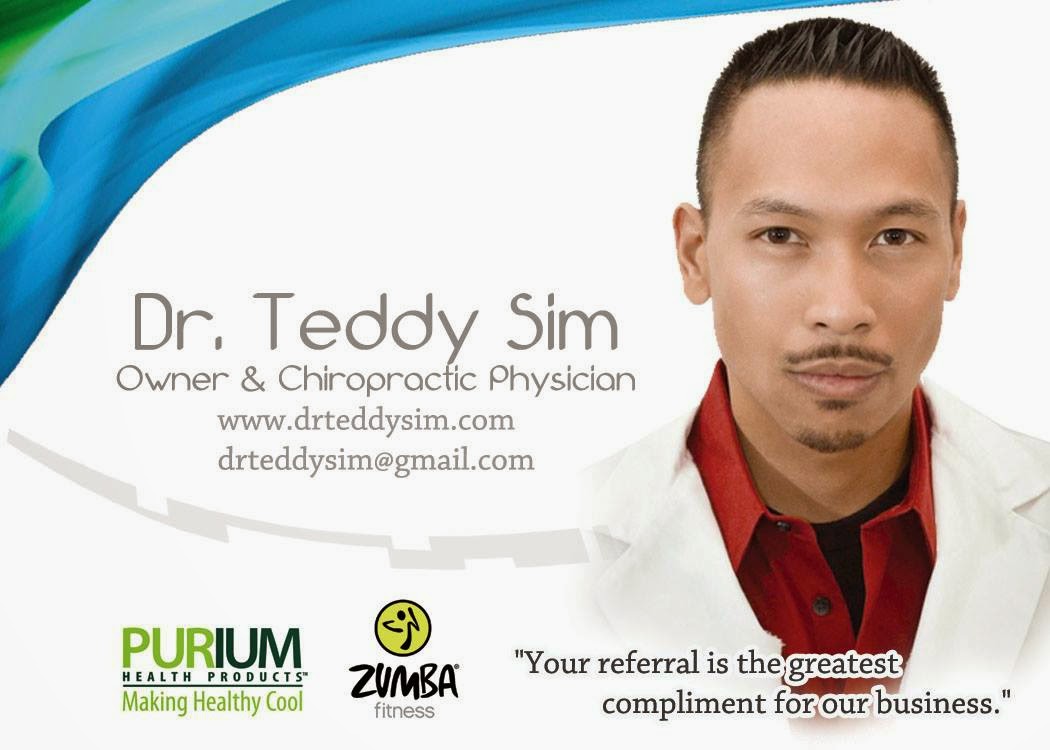